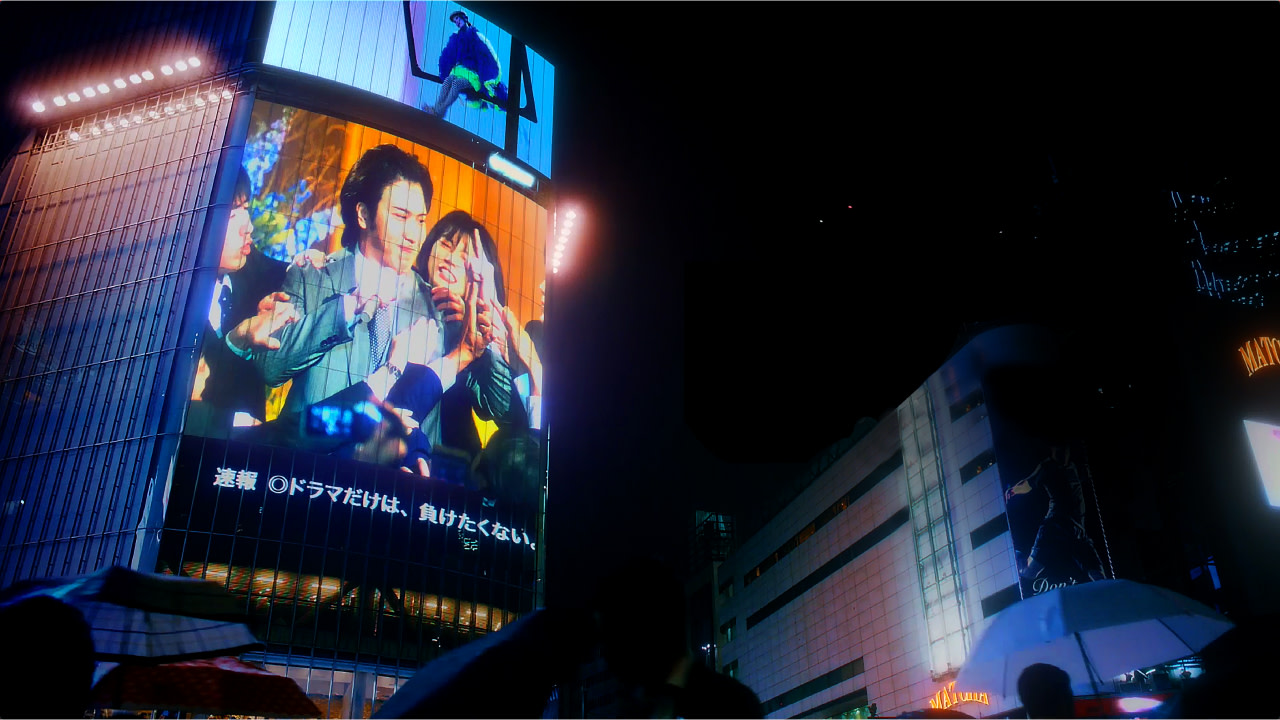 Japanese online video service harnesses the power of programmatic DOOH to drive and measure the true impact of their campaign.

They took this omnichannel approach in order to see how each channel played a role in the marketing mix and determined the synergies between each of them. This was the first time Paravi had included DOOH in their campaign mix.

We began by identifying precise DOOH inventory powered by the Hivestack SSP, which features exclusive access to the largest premium DOOH inventory in Japan via LIVE BOARD. The target audience was TV affinity audiences.

We were then able to offer a variety of geotargeted locations as a part of this holistic, multi-channel approach to get maximum reach and impact. Then that inventory was combined with online and connected TV buys for a true omnichannel mix that set Paravi up for a multiplier effect.

To measure the true impact of this campaign across DOOH, online and connected TV, we were able to leverage DOCOMO’s clean room solution (“DOCOMO Data Square, also known as DDS - which enabled Paravi to measure triple-media attributions based on trusted DOCOMO’s unique and trusted Mobile IDs).

Running a combination of online and DOOH creative delivered by Japanese local omnichannel DSP (Porto), which connects to LIVE BOARD Marketplace, as well as TV advertisements led by Dentsu, the integrated ad exposure data was then ingested into DDS to analyze and align attribution of each media channel.

The results of this campaign supported the assumption that DOOH media did drive more awareness and brand lift. Driving significantly increased results when compared to other individual channels. 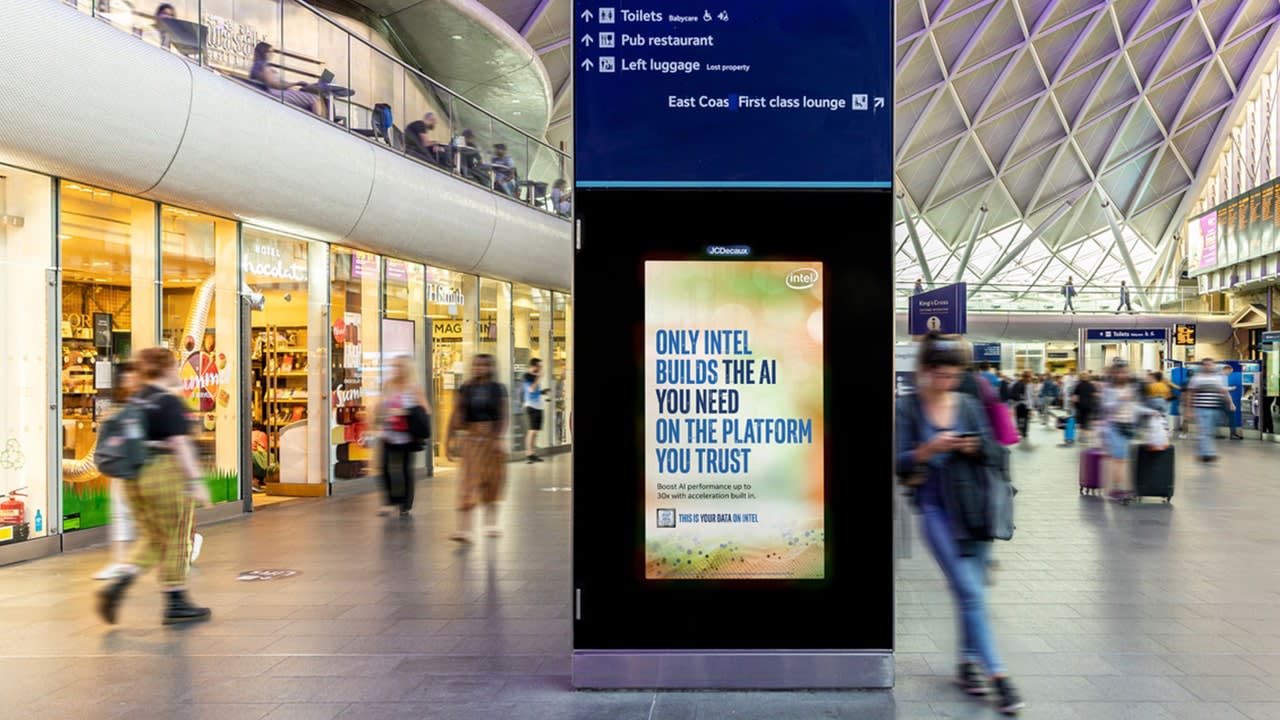 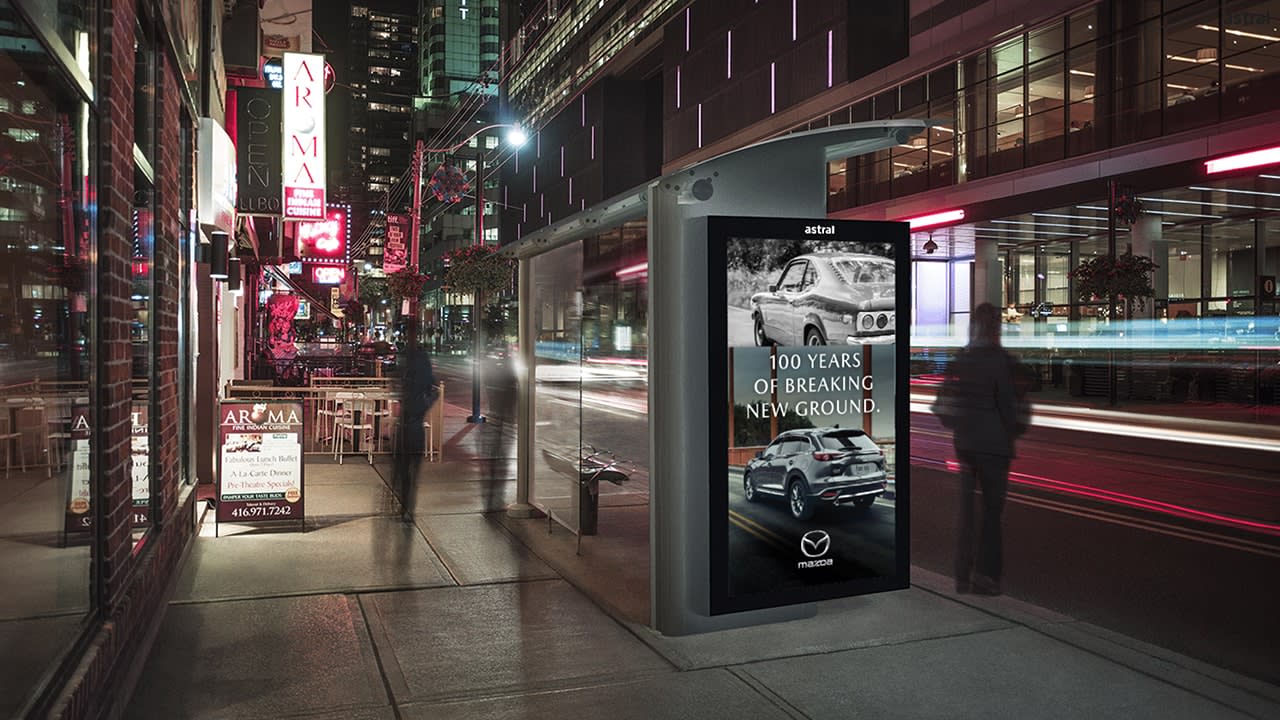