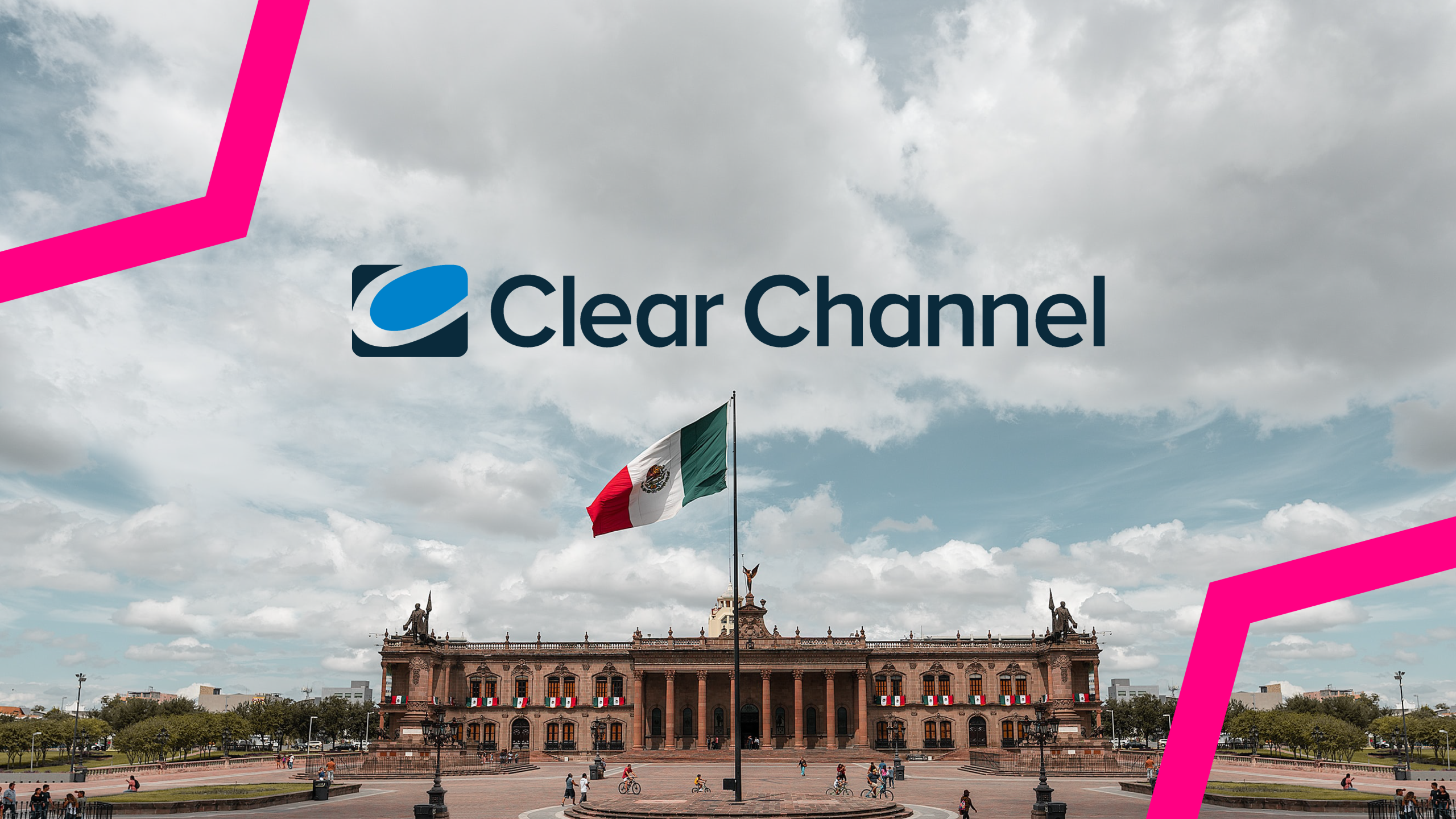 Partnership to offer unprecedented scale to programmatic advertisers across Mexico, Chile and Peru

Mexico City, Mexico, Montreal, Canada - April 20, 2022 - Hivestack, the world’s largest, independent, programmatic digital out of home (DOOH) ad tech company today announced a partnership with Clear Channel Outdoor LatAm, the leading out of home (OOH) media advertising company in Latin America. Through this partnership, Clear Channel LatAm’s premium DOOH inventory will be integrated into the Hivestack Supply Side Platform (SSP) and will be available programmatically via Private Marketplace (PMP) deals through the Hivestack Demand Side Platform (DSP), as well as leading omnichannel DSPs who are integrated into Hivestack’s platform.

Hivestack Founder and CEO, Andreas Soupliotis commented: “We’re thrilled to be bringing the power of programmatic to LatAm with a visionary partner like Clear Channel. There is tremendous opportunity for growth in the region and we look forward to opening the door for global advertisers to connect with local audiences and deliver innovative benefits to media owners nationwide.”

Tom Motmans, Clear Channel Outdoor LatAm President & General Manager said: “We pioneered programmatic OOH in the region of Latin America, being the first media owner to fully integrate its inventory in an SSP in 2017. Since then, we’ve established the company as the most experienced and innovative media owner in Latin America, not only through our hard work, but also thanks to choosing world class technology partners.”

Hivestack’s globally recognized technology has been chosen by some of the world’s largest media owners, including Clear Channel US, Europe and Singapore. They are currently facilitating the activation of both global and local programmatic DOOH campaigns in over 25 markets. 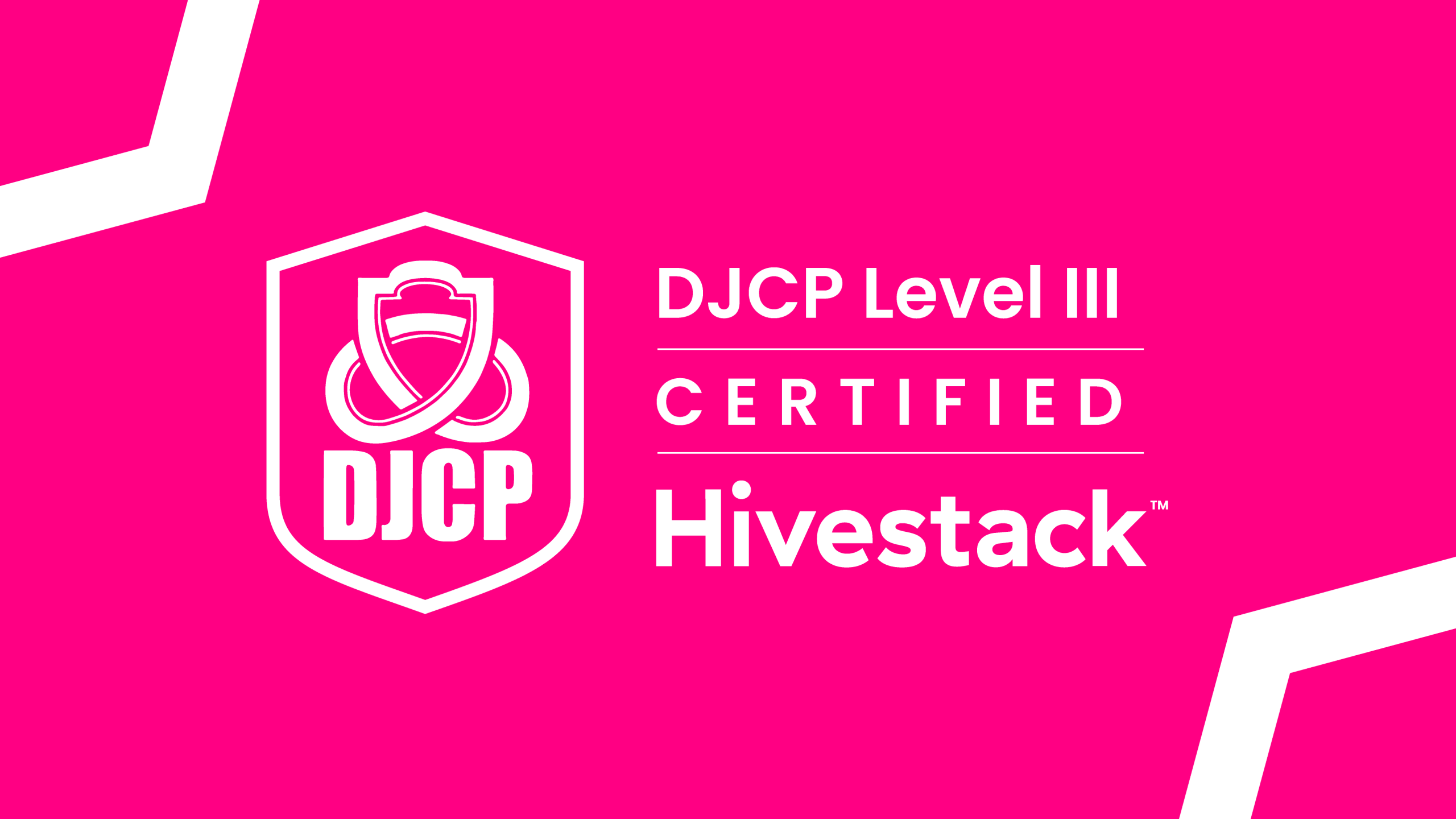 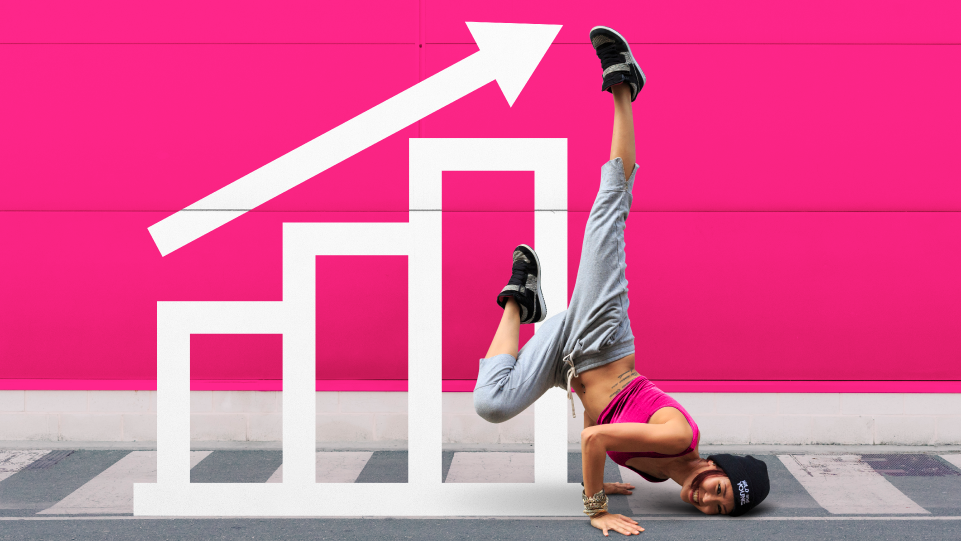 Measuring the Effectiveness of Digital Out of Home (DOOH)