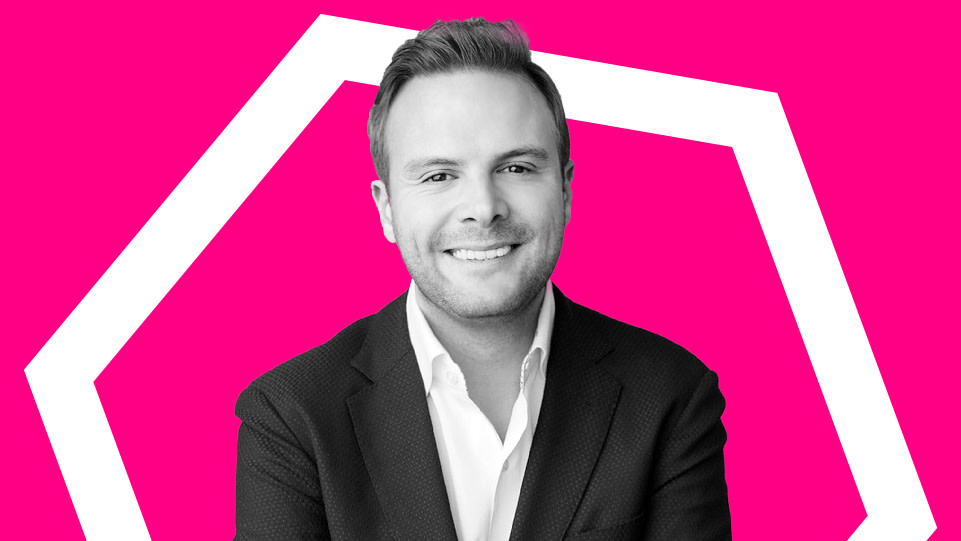 Dewhirst is the first member of Hivestack’s advisory board, providing counsel on the strategic expansion of the company across APAC

SYDNEY, AUSTRALIA, MONTREAL, CANADA (December 15, 2020) – Hivestack, the global ad tech leader in programmatic digital out-of-home (DOOH) advertising, today announced the appointment of Harry Dewhirst as the first member of its Advisory Board. Dewhirst, who co-founded adtech company Amobee – which was acquired in 2012 by SingTel – will focus on advising and providing counsel on the strategic expansion of Hivestack across APAC.

“We are delighted to welcome Harry as a member of Hivestack’s Advisory Board”, commented Andreas Soupliotis, Co-founder and CEO of Hivestack. “His success as a founder and entrepreneur building and scaling digital and tech companies to huge success, makes him an invaluable asset as we continue to expand our operations in Asia-Pacific.”

After Dewhirst co-founded Amobee, he went on to become President of leading location data analytics company Blis, directing the firm's commercial partnerships and driving international growth. In 2021, Dewhirst was appointed to the role of Chief Executive Officer for Linksys.

Harry’s achievements include the "Rising Star of the Year Award" at the prestigious Media Week Awards 2009, his listing as one of Forbes Magazine's 30 under 30 in 2016 and being recognised as a "Top 50 mobile executive" by Mobile Entertainment Magazine.

“I am thrilled to have the honour of being appointed as Hivestack’s first Advisory Board member”, commented Dewhirst. “Having led companies in the region and being both a serial entrepreneur and investor, I can clearly see why Hivestack’s technology and talent will advance the adtech and martech industry in APAC. I look forward to facilitating their success and supporting their expansion plans in the region.”

Hivestack continues its global expansion having recently announced its entry into Latin America, as well as the growth of its European footprint with new partnerships in Germany, Austria, Switzerland and the Netherlands. 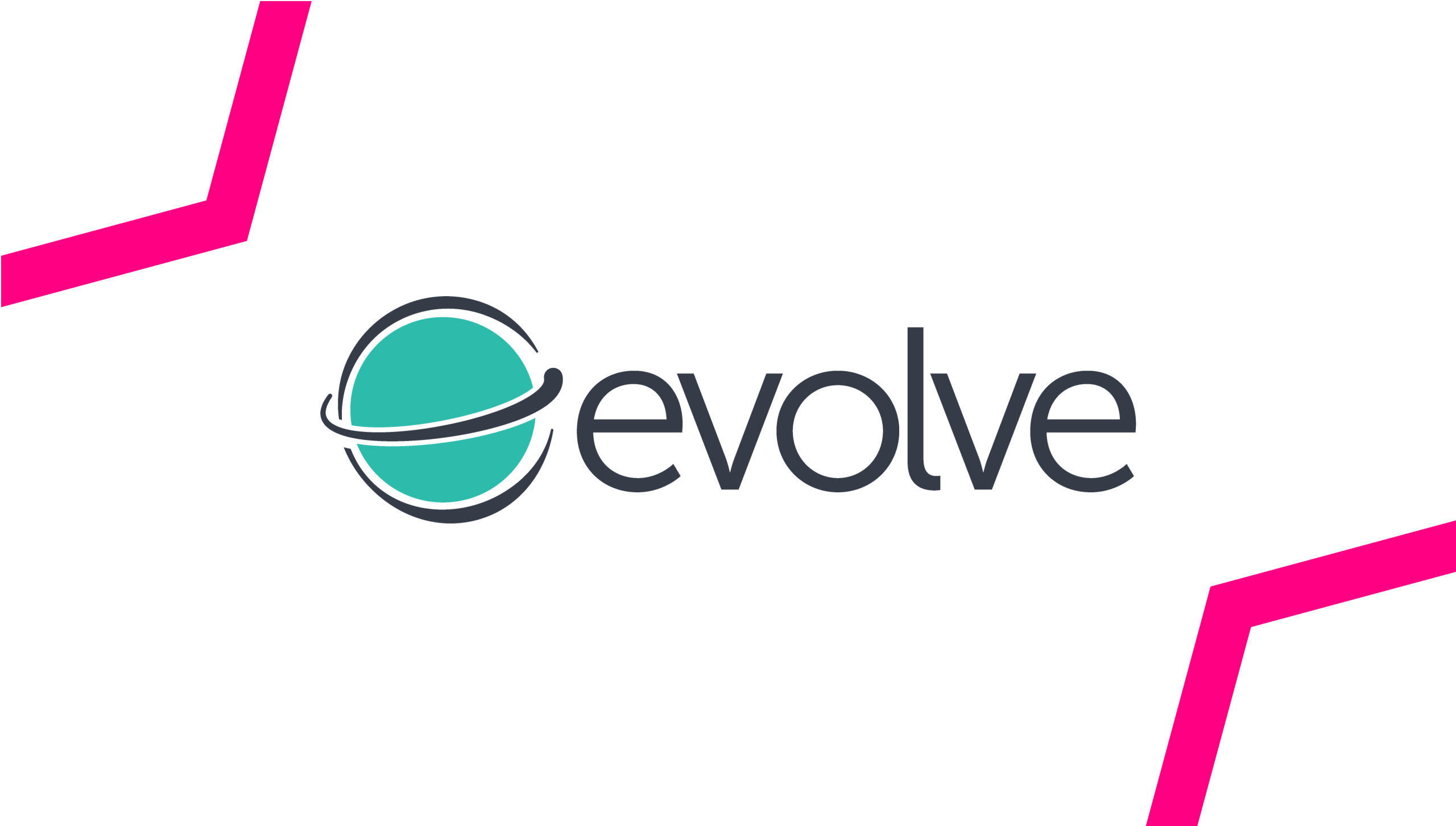 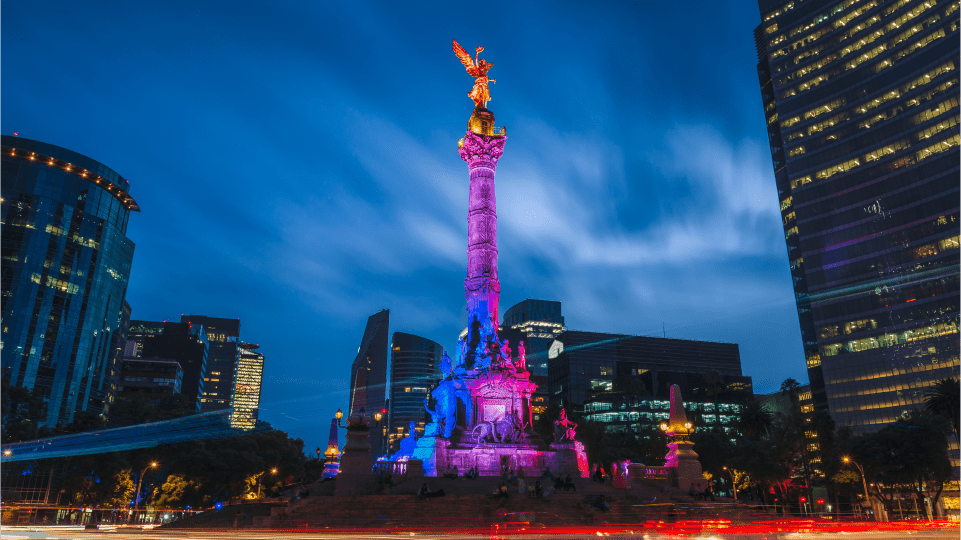