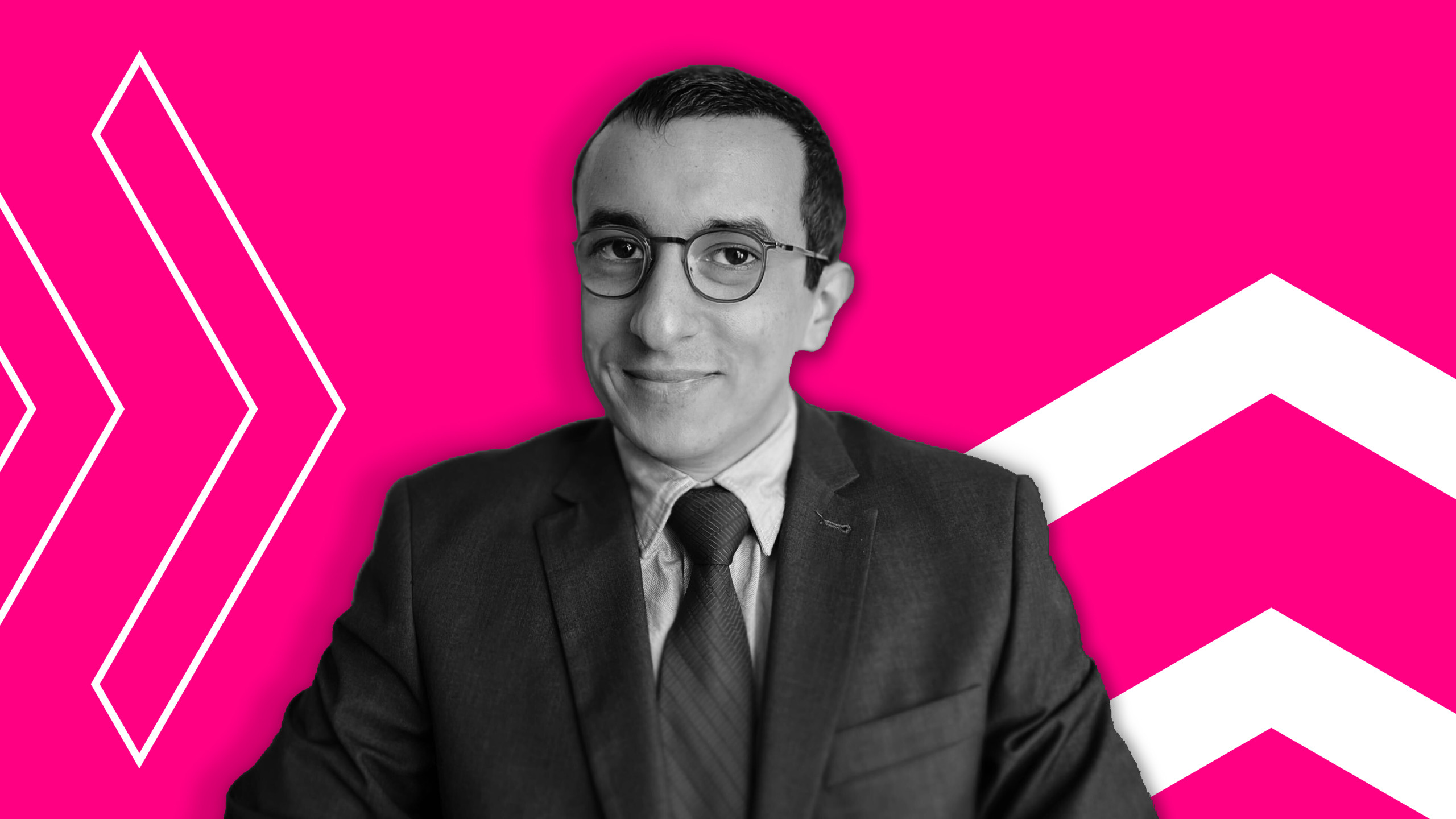 In this new role, Naguib will establish technology standards to direct strategic design, manage and implement an enterprise-wide technology infrastructure, and will play a key role in recognizing and analyzing trends and innovations that would directly impact the company’s products and performance.

“We are beyond thrilled to welcome Mina Naguib to Hivestack in this new global leadership role,” said Andreas Soupliotis, Founder and CEO of Hivestack. “Mina is widely respected within the ad tech industry and joins our team at a pivotal time and brings with him a wealth of knowledge to support our efforts of driving innovation across the DOOH landscape.”

"I am thrilled to be joining the Hivestack leadership team at such a transformational time for the industry," said Naguib. "I look forward to working closely with Andreas, Bruno and the entire team to ensure Hivestack's technology is world class, empowers our customers, and is a joy to use."

“It is an incredibly exciting time for us at Hivestack as we continue to design and build market leading technology for the advertisers and media owners within the DOOH ecosystem. Having Mina join our team is a testament to our commitment to driving innovation across the DOOH industry and we are fortunate to have him joining our team,” said Bruno Guerrero, Chief Operations Officer of Hivestack.

Naguib previously held the role of Director, Operations Engineering at AdGear, where he worked since its inception to oversee design, operations and growth of various advertising technologies and teams. In 2016, AdGear was acquired by Samsung, now Samsung Ads where Naguib held the role as Chief Architect. Prior to this, he worked as an architect at creative marketing and communications agency, Cossette. A tech industry veteran since 1997, his expertise spans many areas including data center management, cloud and virtualization, low-level system development, web and application development, and distributed systems.   Naguib also participated in the IAB Tech Labs in defining industry frameworks for European and US privacy compliance.

Hivestack has been growing at an exponential pace over the last year, with our business now operating in over 25 markets across the globe and has grown its employee base by over 200% in the last year. 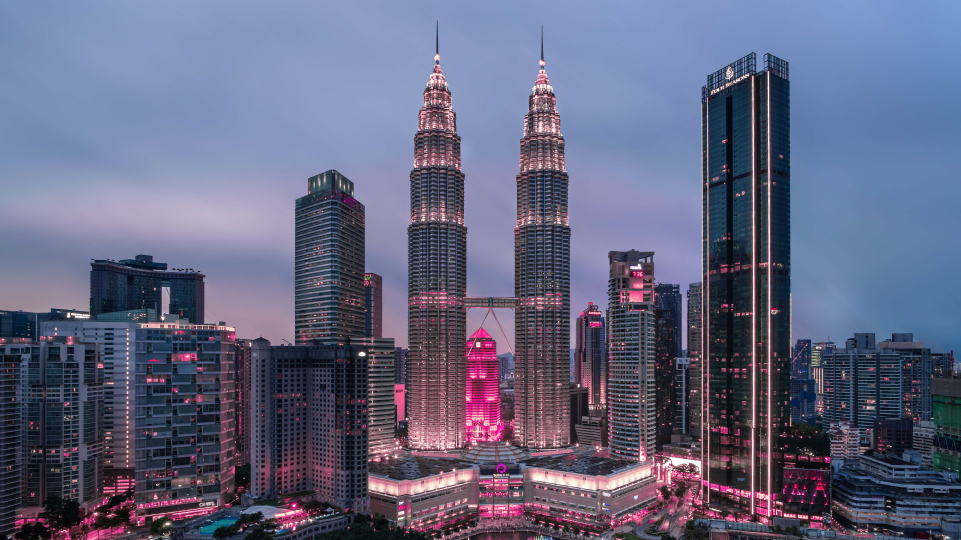 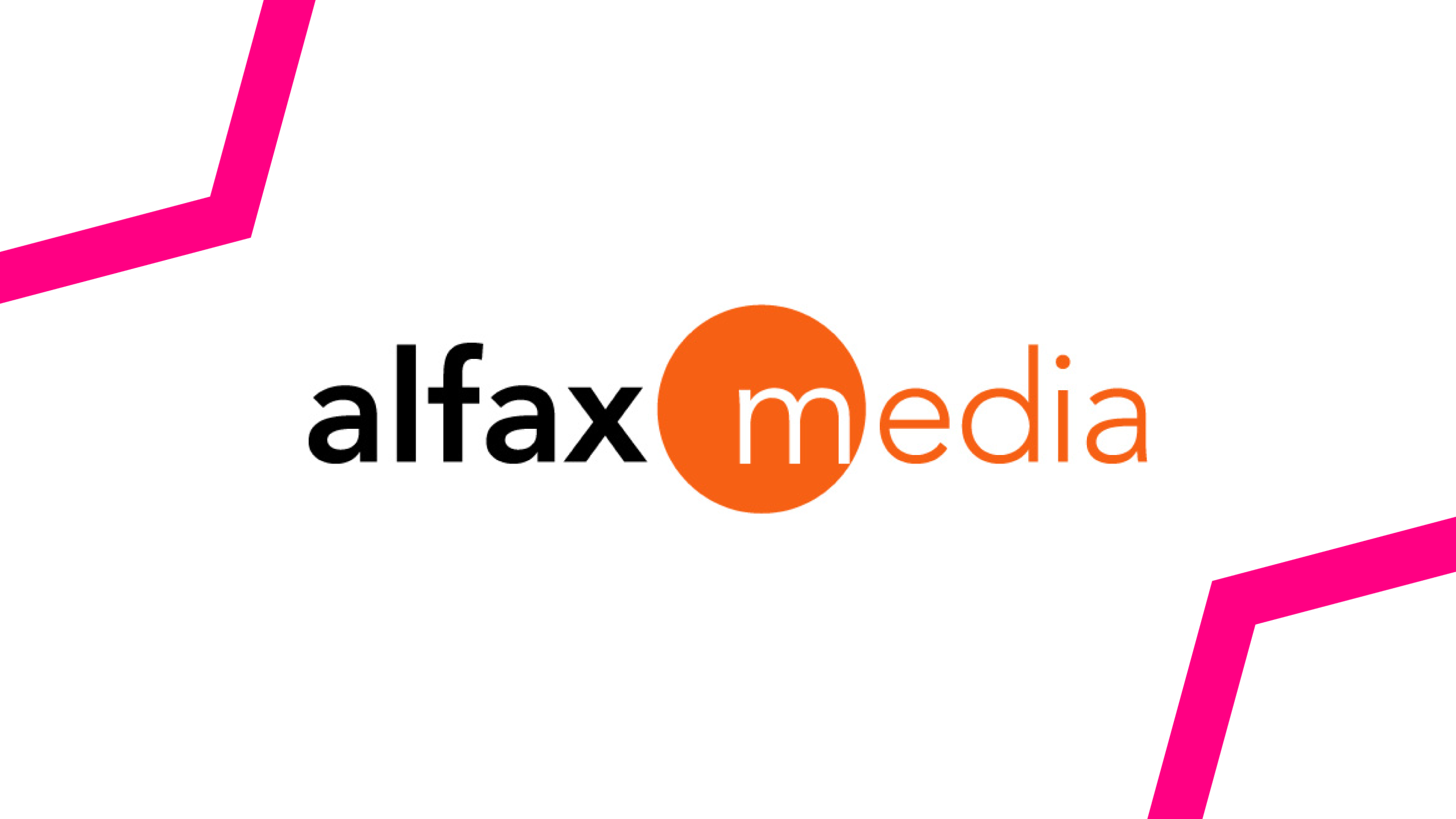