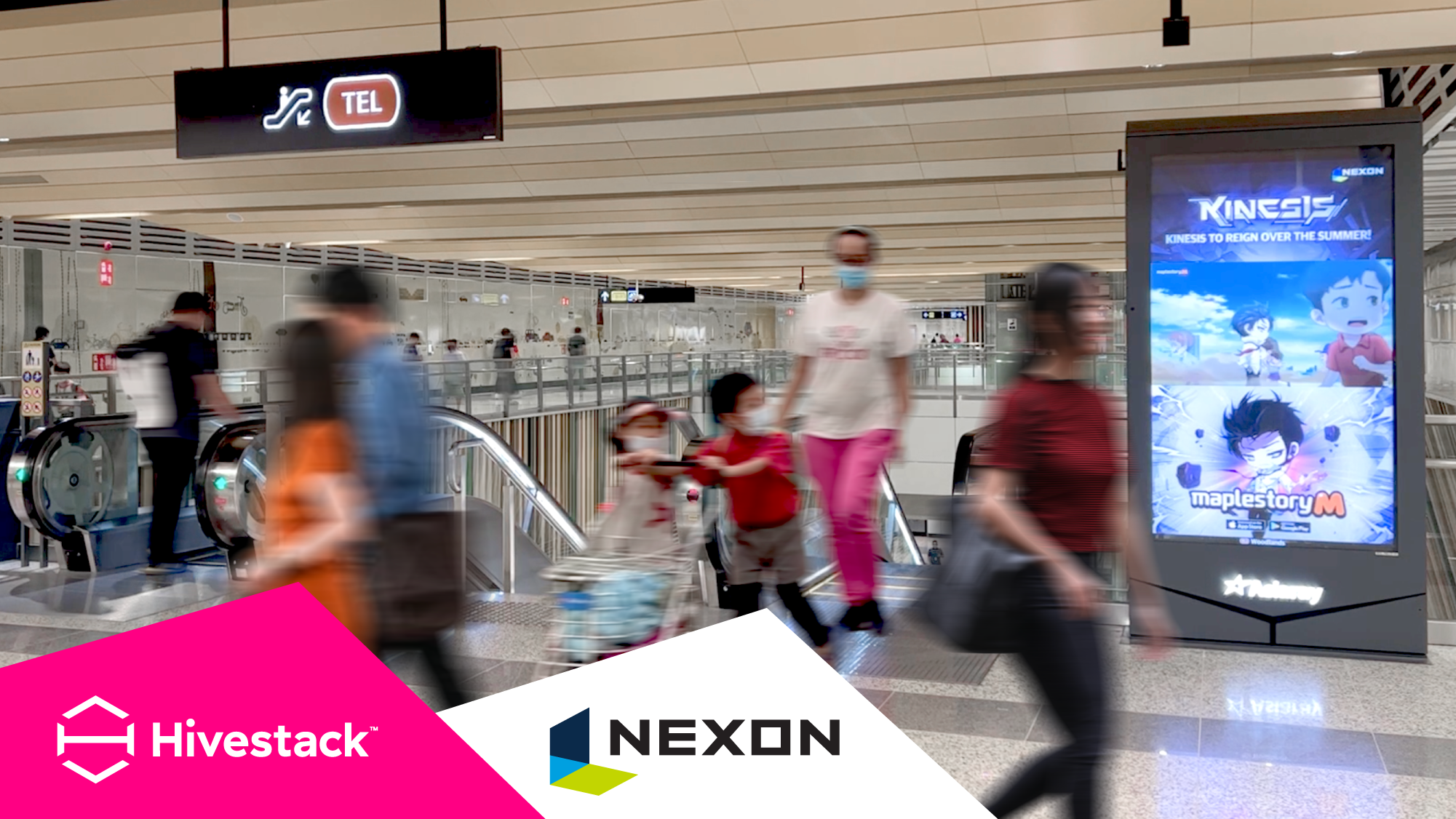 Leveraging its own first party data in addition to Hivestack’s predefined audience set of ‘video and computer gamers’, Nexon was able to determine its key target audience and promote the “MapleStory M” game to them within a selected radius or proximity geofence.

Hoon Lee, VP Demand & Supply, Hivestack Korea commented, “We are incredibly excited to have launched the campaign with Nexon, a  leading global gaming company. Our world-class technology platform shows audience movement patterns confirming that consumers have resumed their activities outside of the home so the campaign has come at a crucial time to attract audiences at scale. Consumer trust in OOH advertising coupled with programmatic DOOH technology allowed Nexon to reinforce MapleStory M’s position in Singapore as one of the top rated games as well as solidify their position as global leaders in the future.”

Woochang Lee, Deputy Department Manager of Marketing Engineering added, "Through Hivestack's DSP, Nexon could capture a massive target audience in Singapore in the right place and at the right time. We are delighted with the partnership and upon the success of this campaign, we have decided to do an additional campaign with Hivestack in November in Singapore to continue our global expansion together."

In 2022, global mobile gaming revenues were estimated at $152.5bn USD, making it the biggest segment of the digital gaming market. Online games were ranked second with approximately $23.56bn in revenues. The total digital gaming market is projected to reach $285bn by 2027 giving rise to a huge opportunity for marketers of gaming companies to attract audiences in highly interactive out of home (OOH) environments. Programmatic (DOOH) offers a sophisticated, more targetable, measurable and impactful way to reach precise audiences outside the home. In addition to offering unparalleled targeting and measurement capabilities on a global scale, it also opens new revenue streams for media owners to drive additional programmatic revenue. 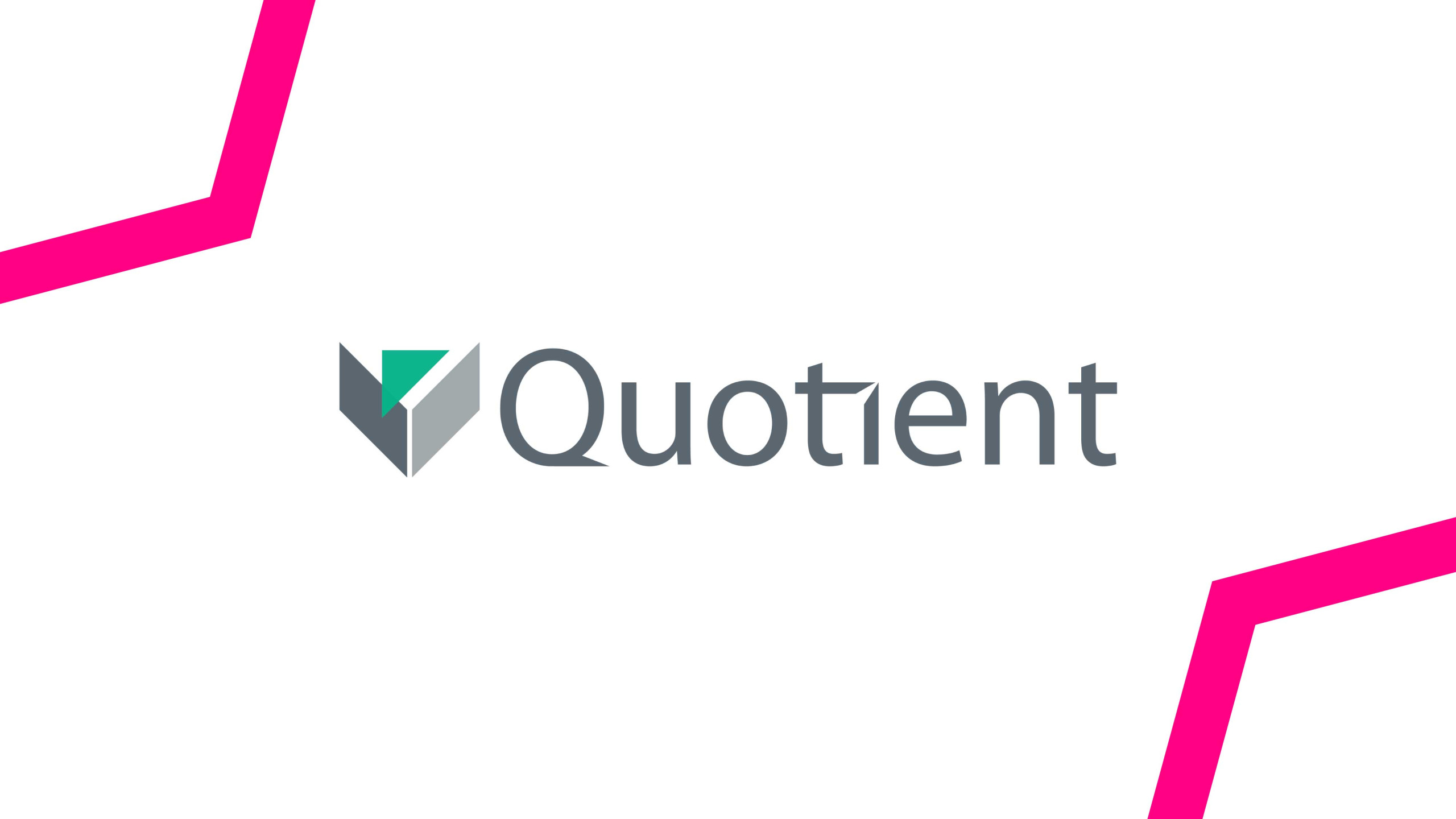 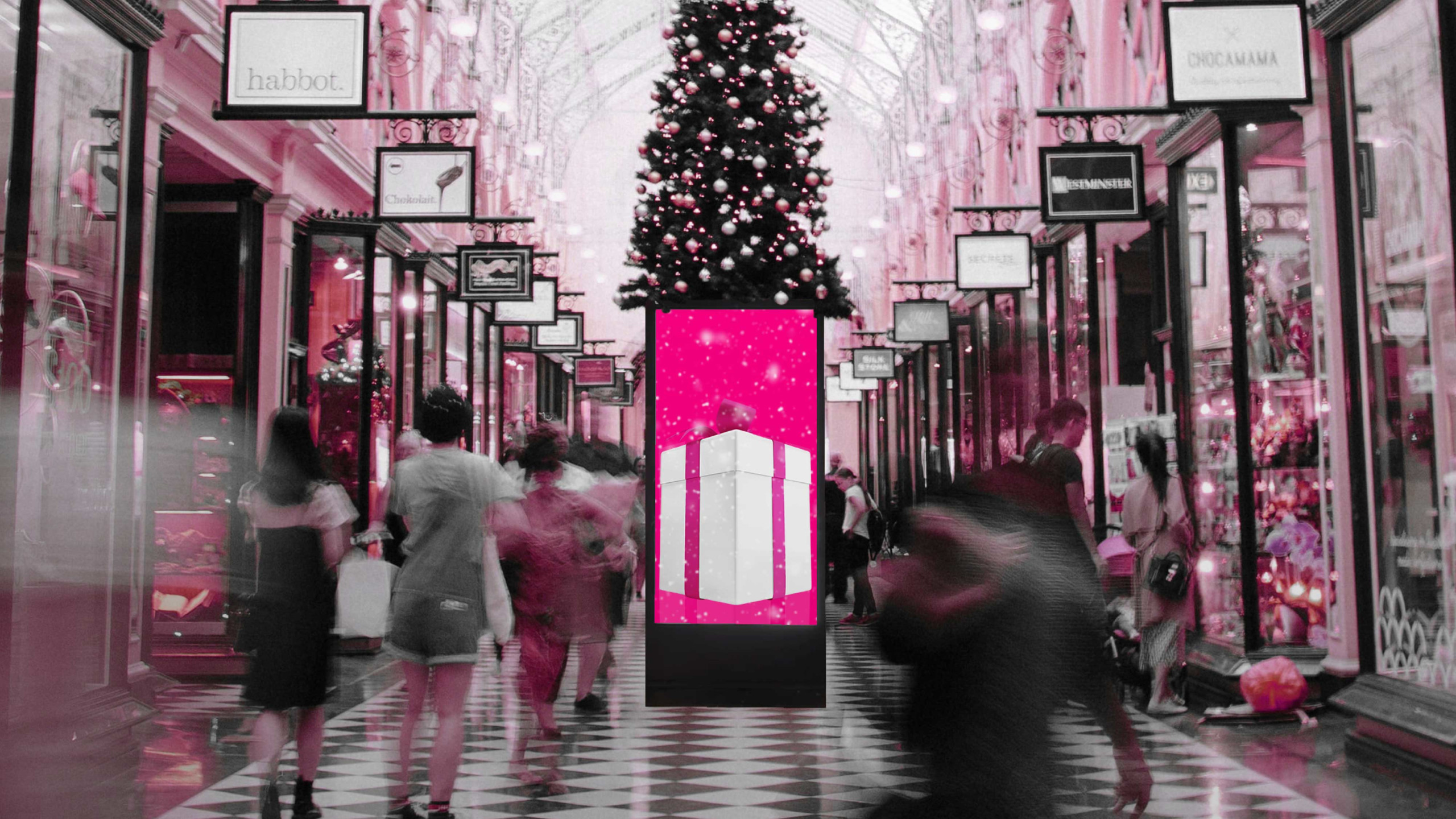