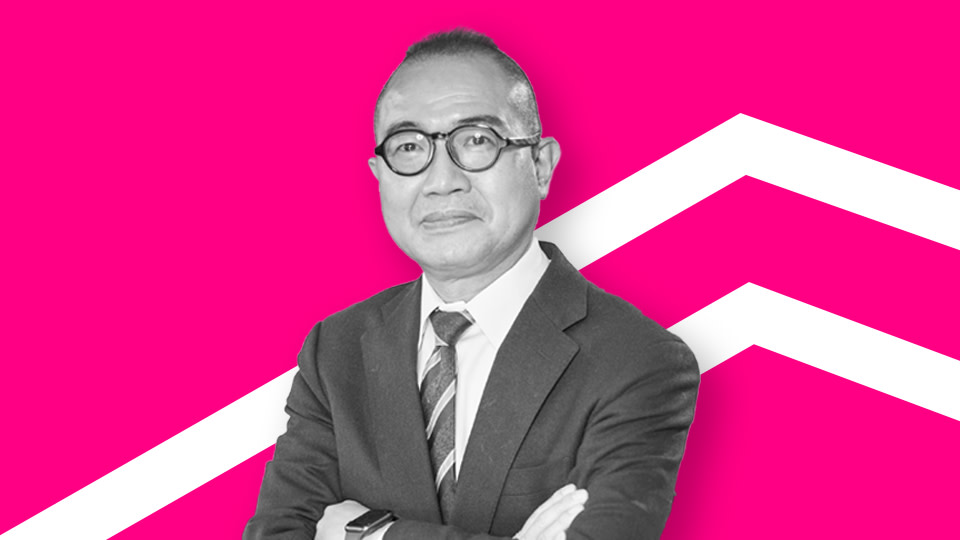 TOKYO, JAPAN, MONTREAL, CANADA, August 4, 2021 - Hivestack, the global ad tech leader in programmatic digital out of home (DOOH) advertising, today announced the appointment of Ichiro Jinnai as President, Hivestack Japan. Jinnai will be responsible for driving the regional strategy, direction and expansion of the Hivestack platform in Japan.

“I am beyond thrilled to welcome Ichiro Jinnai to the Hivestack family.” shared Andreas Soupliotis, CEO of Hivestack. “Jinnai-san is widely regarded as the founder of programmatic DOOH in Japan. His vision was instrumental in the creation of LIVE BOARD, a joint venture between NTT DOCOMO and Dentsu that has programmatically-enabled DOOH screens in Japan. Having served Dentsu Japan in senior positions for almost 30 years, Jinnai-san is perfectly positioned to help drive the demand side of Hivestack Japan and help further our partnership with LIVE BOARD.”

Japan is the third largest market in the world in terms of OOH spend. It is the home to some of the world’s largest agencies such as Dentsu, Hakuhodo and ADK and is the home for internationally revered brands such as Toyota, Uniqlo, Sony and many more. Japanese ad tech is dominated by domestic companies, and as a result, Hivestack has implemented deep integrations with Japanese omnichannel DSPs including Logicad, BRAND VIEW ADS and Porto. In addition, Hivestack has access to incredible supply across all major Japanese prefectures, offering over 8B monthly impressions and growing fast.

Commenting on his new role, Jinnai said: "I have witnessed first-hand the evolution of Hivestack and of their incredible platform, customer service and dedication to excellence. I believe the opportunity Hivestack offers brands and agencies to engage with consumers in a highly-targeted and audience-centric approach is the future of OOH advertising. I look forward to working with Japanese brands, agencies and with LIVE BOARD to drive programmatic DOOH to new heights.”

Jinnai additionally commented on the “outside-in” opportunities for Japanese DOOH: “I also look forward to working closely with Troy Yang, Hivestack’s North Asia Managing Director and Nigel Clarkson, Hivestack’s Global Chief Revenue Officer to drive buys from international brands seeking to target out of home audiences in Japan. Outside-in programmatic buying is already a reality in Japan and I believe it will grow massively in the coming years, ushering in truly incremental revenue for Japanese DOOH publishers.”

Ichiro Jinnai is the former CEO of LIVE BOARD, Japan's first impression based DOOH exchange, which was established as a joint venture company between NTT DOCOMO and Dentsu. Having spent almost three decades in various senior positions at Dentsu in Japan, China and Singapore, he has dedicated his entire career to the transformation of advertising. 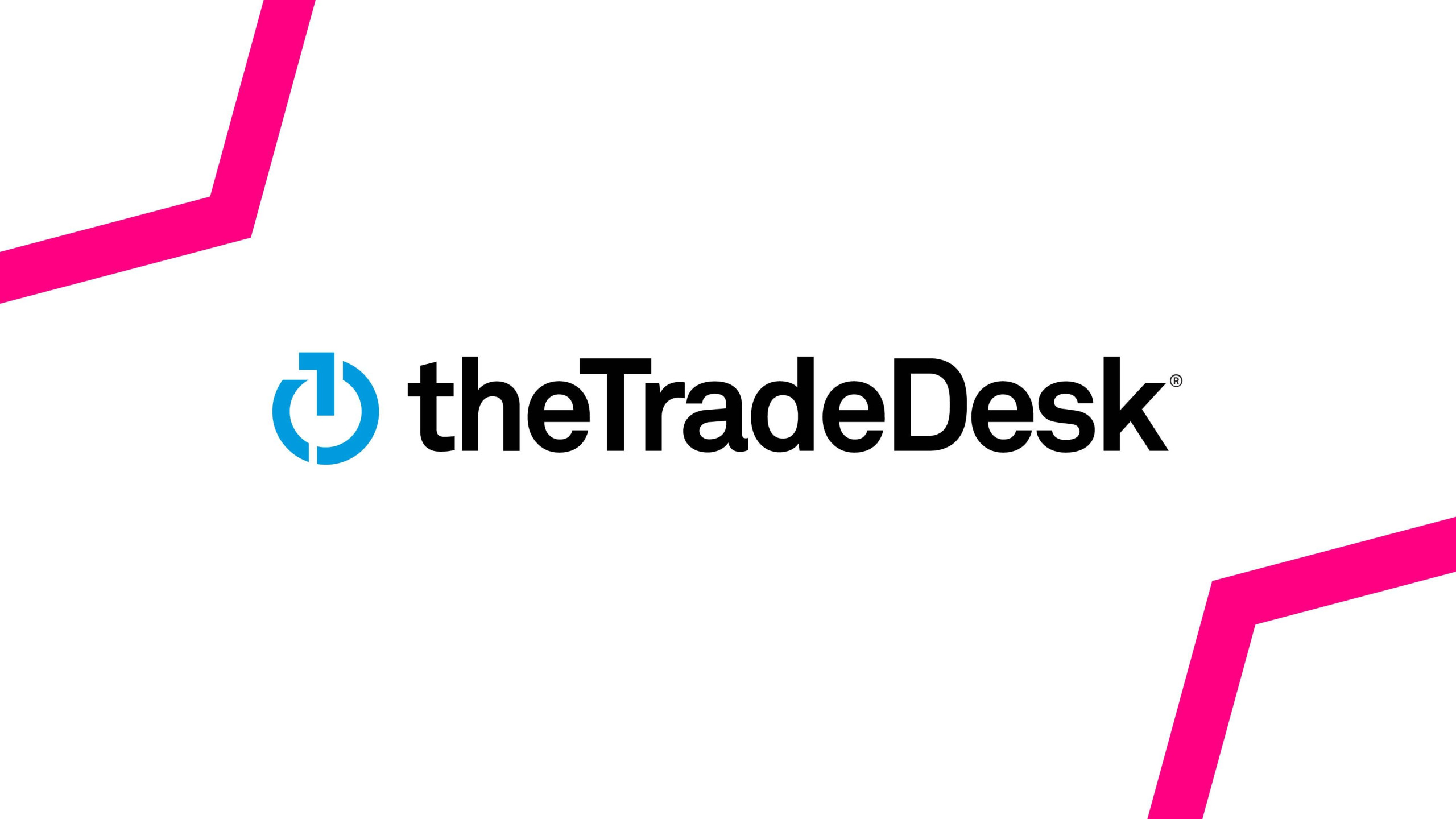 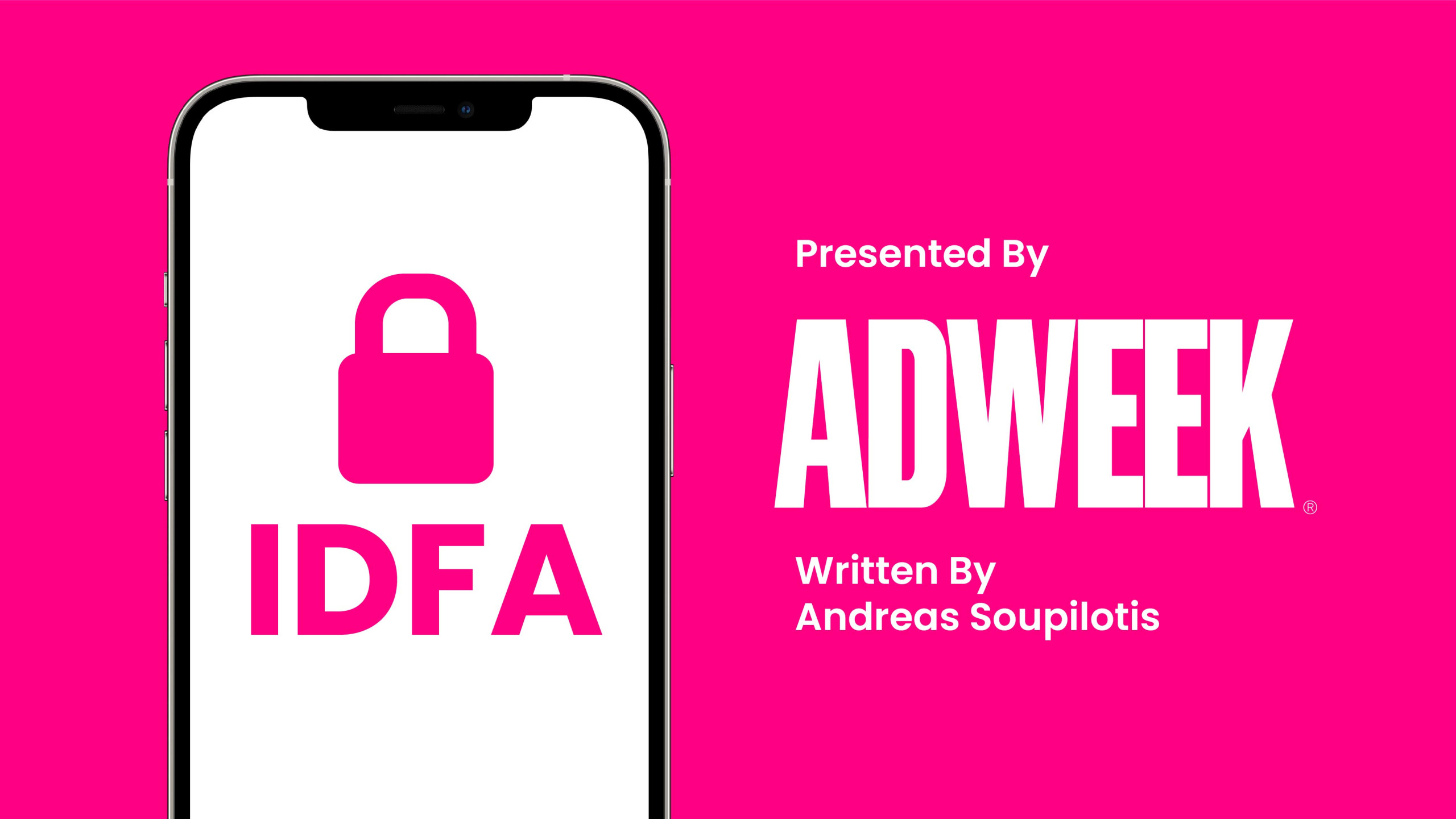 Why Apple's IDFA Update Is Great for Out of Home Advertising